← more from
Black Lion Records
Get fresh music recommendations delivered to your inbox every Friday.

Within The Mist of Sorrow 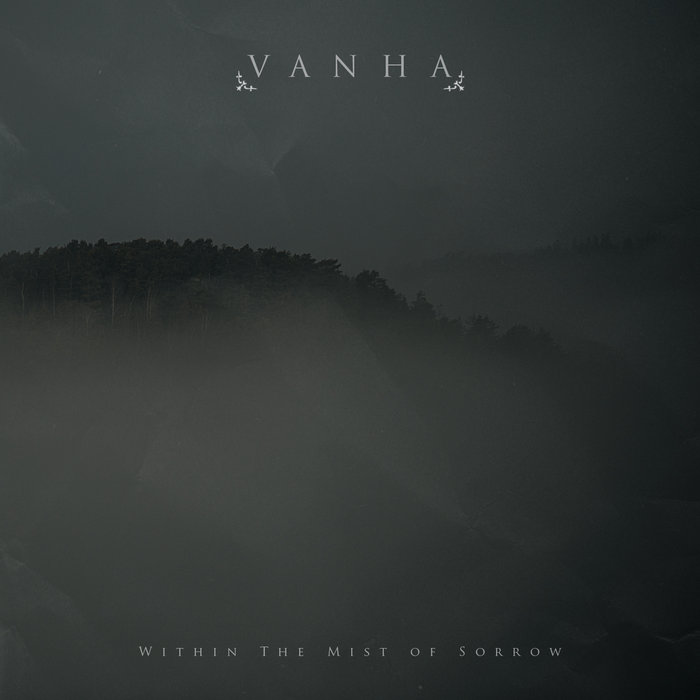 Jan De Cooman Well, just stumbled upon them and they are GREAT! Played it a dozen times already. Favorite track: Into The Cold Light.

pablo_sound A first-rate debut from this Swedish band. The album shows profound and dark feelings in the classic shape of doom metal, and also some gothic guitar melodies. If you like My Dying Bride, Draconian, Wine From Tears, etc, you should listen this. You won't regret. Favorite track: Into The Cold Light.

Some guy Dirgey, melodic death-doom somewhere between the prototypical 90s style and that of more recent bands (Doom:VS, "Paradise Belongs to You"- era Saturnus, and Evadne spring to mind). Vocals are mostly growls with some plaintive clean singing. Piano and various synth sounds complement the music well. They're not breaking the mold here but if you're a fan of the genre it's a very nice album and a no-brainer for the price.

Vanha is a Swedish Doom Metal Duo,
formed in the summer of 2016


VANHA while the production is completely satisfactory for a debut of a band at this level, I can very much foresee a more impactful display of this group's talent in the future where the mix compliments each vocal line and instrument. As a debut, Within The Mist of Sorrow is musically immense and shows moments where 90's death/doom feels fresh and new.
Score: 8/10 - metalinjection.net


deadly-storm
I don't even really know what I'd say more. There is everything fine on the news and I recommend it to all who is interested in the darkness. Depressive doom record, as dark as a funeral feast! Very good album.


The songs are depressive funeral dirges that take the 90s style, coat it in a modern veneer, and unleash it on the listener like it was the easiest thing in the world to do. Yes, the music on this album sounds effortlessly produced, which in some ways hides the fact that Vanha are actually really talented at what they do. This is a musical style that’s been done many times before, yet somehow Within the Mist of Sorrow still manages to captivate with its dark, textured beauty.

I really, really enjoyed this. I suggest you waste no time checking out Vanha’s dark charms.
- wonderboxmetal


Sweden is known for its absolutely legendary metal bands that hail from its shores and forests, and I feel it’s safe to say that Vanha is well on their way to being ascended to such an awesome level should they just improve their style and create something that’s truly amazing. “Within the Mist of Sorrow” is a hell of an album that shows the makings of an absolutely top notch band, but it just misses the bullseye in the end.
- headbangerreviews

Vanha is a Swedish Doom Metal duo, formed in the summer of 2016. Their debut album came out on
December 28 the same year.

Bandcamp Daily  your guide to the world of Bandcamp